Showing posts from January, 2013
Show All

Thrissur to Bangalore in the KSRTC Merc Benz 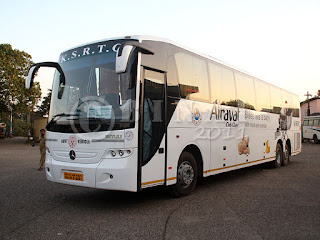 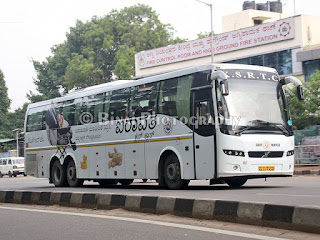 On Kallada B11R - Aluva to Bangalore 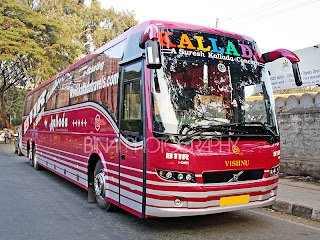 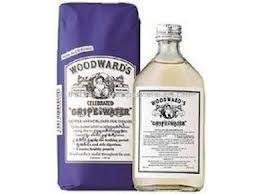 I could not resist making this post. My bro's newborn was crying incessantly for some time now. One dose of the most famous brand of Gripe water in India, and the kid is now playing joyously now. It was one simple case of griping pain in the stomach.

Gripe water is a home remedy for minor gastrointestinal discomfort in children. During my days in college as an undergraduate student, we had prepared Gripe water as part of our Pharmaceutics practicals - I vividly remember the aroma of its ingredients. Gripe water is made mainly out of various aromatic oils - like Dill oil, fennel oil, etc. Purified water is used as the vehicle, and it also contains a sweetening agent and Sodium bicarbonate. Alchohol used to be used in earlier formulations, but has been removed now.