Showing posts from March, 2015
Show All

24 hours on road: KSRTC Lovers journey through Kannur and Wayanad! 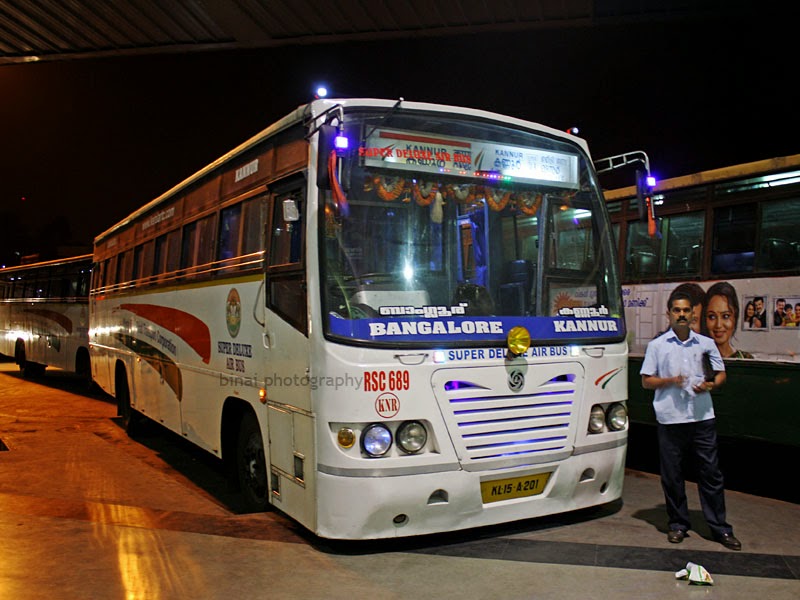 "You don't have any other work??" This is a question any bus lover would've got atleast from one person. This is precisely the question I receive everytime I announce my plan of a busfans trip at home. This trip was no different. Prelude: A member of our core team of bus nuts  was getting relocated to the Middle east - the Gelf  of the Malayalees! We all wanted to make one quick trip with our beloved friend. A lot of options were drawn - we wanted it to be a ghat route, where KSRTC has operations. We had two options - one in the South and another in the North. For some reason, everybody unanimously decided to go north. The route: We decided to travel Kannur-Mananthavady-Mysore. There are two main routes from Kannur to Mananthavady - one via Palchuram and the other via Nedumpoil. While we haven't be on either of the routes, we decided to go with the former - the one via Palchuram. There are two routes for Mananthavady-Mysore as well - one via Kutta-Gonikop
2 comments
Read more
More posts