Showing posts from April, 2015
Show All

First on an Embraer Jet! Air Costa CJB to BLR 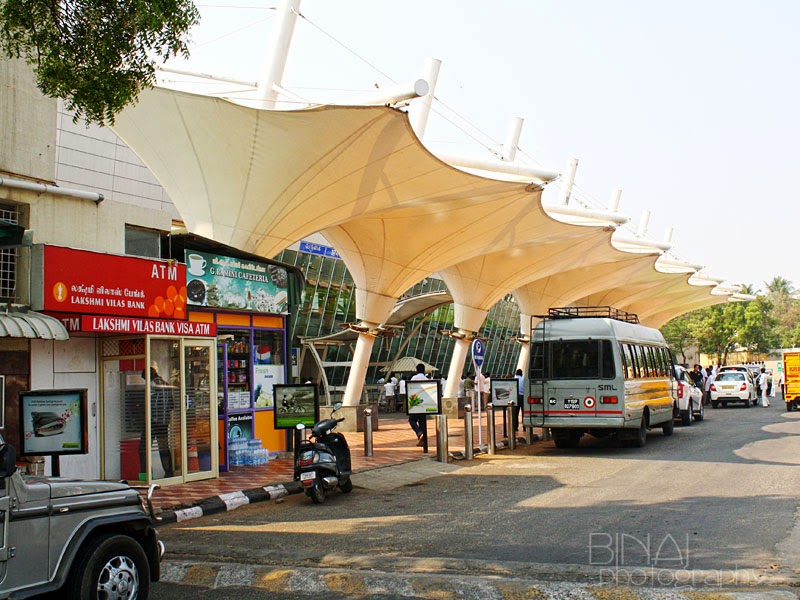 Air Costa is a regional airline based in Vijayawada (in Andhra Pradesh), and operates a fleet of Embraer Regional Jets. I've been fascinated by Embraer jets right from the time I saw them for the first time in 2009 - then operated by Paramount Airlines (another South India based airline). Paramount folded up later, while Embraer came back to the country with Air Costa. Air Costa flies 4 Embraer aircrafts, on a few niche routes. Their routes are more-or-less a monopoly for them, and they don't fly to Kochi yet. The nearest they flew to was Coimbatore. Sometime in the beginning of March, Air Costa came up with a Summer Sale - tickets were selling at Rs. 999. I decided to jump in, and booked a ticket from Coimbatore to Bangalore on a Monday morning. The Air Costa website is basic - but functional. It doesn't charge you any in Convenience fee - lets you select your seat as well. The confirmation arrived in my mailbox in no time. Then began the hunt for the outbound ticket. I f
Post a comment
Read more 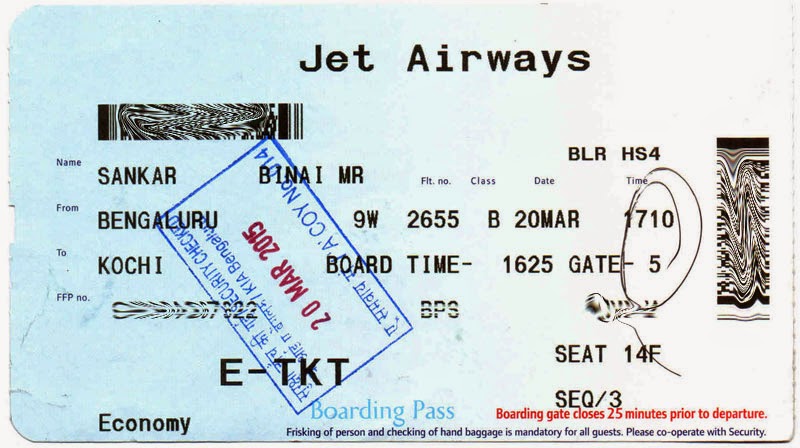 I was confused - where to go or not! I generally head home every third saturday - but I hadn't decided for March. I hadn't gone home in February as well (due to a self-imposed ban on travels). A low priced ticket offer on another airline made me book a ticket for the return journey. I kept browsing websites for tickets to head home. It so happened that I noticed a promotional fare ticket on a third-party ticketing website - and the same fare did not exist on the website of the airline. Without wasting time, I booked a ticket on the ticketing website - This is one website that has given me good rates very often. After getting the PNR, I headed off to the Jet Airways website and confirmed the booking. It was then the long days of wait before I'd fly an ATR again. For some reason, I love the ATRs - they are slow, noisy and make a hell lot of vibrations, but I still love them. No middle seats is an added advantage. A day before my journey. I tried checking in for my flight t
Post a comment
Read more
More posts