July 31, 2018
Based on my previous experiences, I had finalised to take a train to return from Gulbarga (Kalaburagi). My earlier experience with the bus wasn't great, and I had to be in office early that morning since I had an exam to officiate, and it later turned out that I had to also be present for an inspection by a statutory agency. I looked at all the options available - there is only one train that actually met my requirements - and that was the 22133 Solapur Yeshwantpur Express. The train had lots of tickets available when I first checked for tickets, but I kept the decision pending, and by the time I booked, the availability had already dropped to RAC6. With no choices left, I just grabbed one ticket on that train in Two-Tier AC Sleeper aka Second AC. 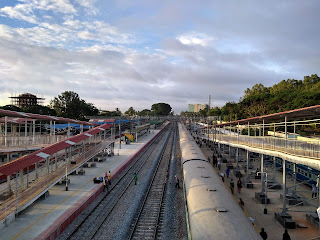 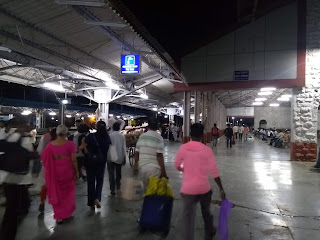 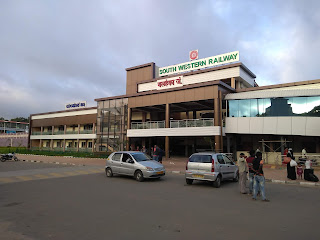