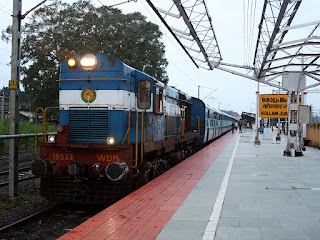 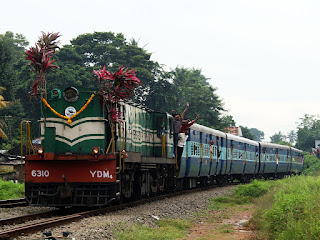 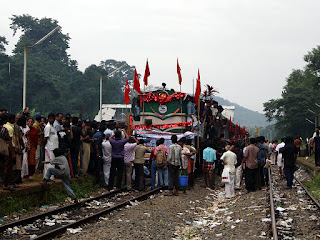 Unknown said…
Was a Good story with sadness and happiness 😢 read fully i came now becuase this line is going to be electrified so which all train got electric traction to check that i came google and seen your story of Mg and alco i also got tears.
Thankyou
11 June 2022 at 20:16:00 GMT+5:30