Some fun to unwind! 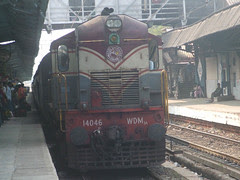